When I called you, Mr. Paul, your first words were – Jesus Mary! This means that you are already talking to your neck. But I’m more interested in the person than the narrator of the musical biography, but who you are!

You see, because I’m a stage man, I often have theatrical phrases in my speeches, maybe flirting. Because, for example, I have promised to leave the stage five times already. I see that Pugacheva also says goodbye to the stage every year and at the same time announces a new wave of concerts. I can be glad I can still be on stage. I’m afraid one day I’ll be told I can’t go there anymore.

Is there really anyone in Latvia who could tell you that?

Will be able to. Have already said. And I understand them too. The faces shown to us on television are already few. I was just in one program, the other was also an old concert. I’m not even to blame for that. I’ve been mixing everyone in the middle of the years, and naturally for as long as I can. People may already be bothered. Age…Age …
“When I see myself on television, one thing is clear – that what I was ten years ago is no longer.”

Do you feel that people have a special respect for you?

Really ?! Maybe it can be explained by the fact that I have been on stage for sixty years and I am shopping here all the time. To this day, people show me respect. It is not that I feel such an attitude when I go on stage – it would have been better for him to sit at home, which he is pouring there again. Now the concert life has resumed, but so far I have played more than 130 concerts a year in Latvia, moreover, various style programs. I never in my life hoped to meet Maris Jansons and Elīna Garanča on stage.
The attitude of the listeners has been influenced by what I do on stage, my performances, and sometimes my suspicious phrases. People like it, especially when I criticize those in power.

What does fatigue mean? Naturally, the years make themselves felt. A moment ago, I recorded new compositions with the Latvian Radio Big Band, as well as a complex repertoire that we recorded. After two hours, I felt that I didn’t need any more. In the meantime, I have to thank him up there that I can still do my job.

How do you feel that you can perform again after a pandemic?

I am really glad to be able to return to the usual rhythm of life with the audience. Concerts stop during a pandemic, but my activities do not stop. I was able to record new compositions in collaboration with other artists.

In November, you will have a concert program “Three Raimondi” or are you preparing for it?

I prepare for each of my concerts for all 110% and I have no special secrets. The main thing is work and attitude towards your work. 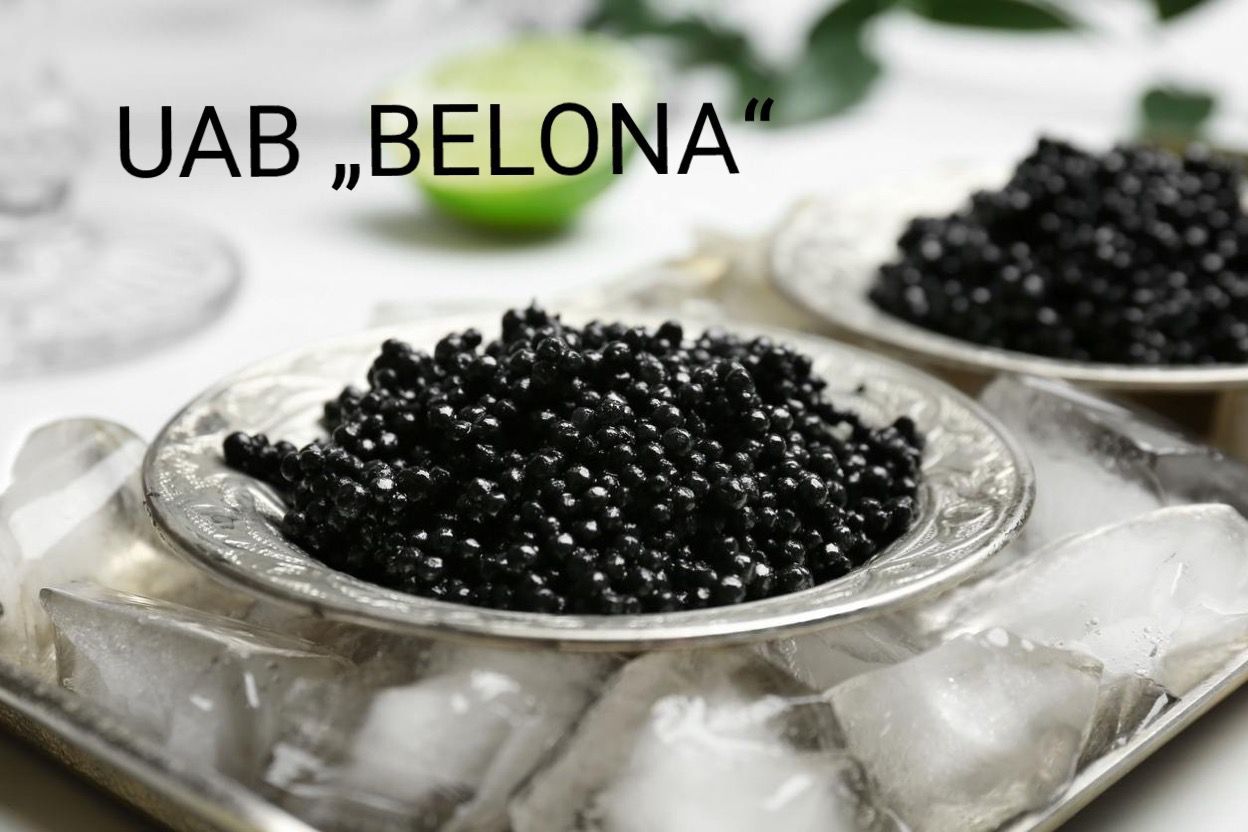 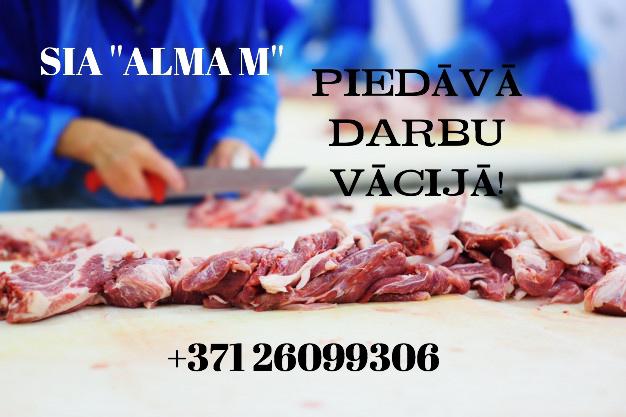 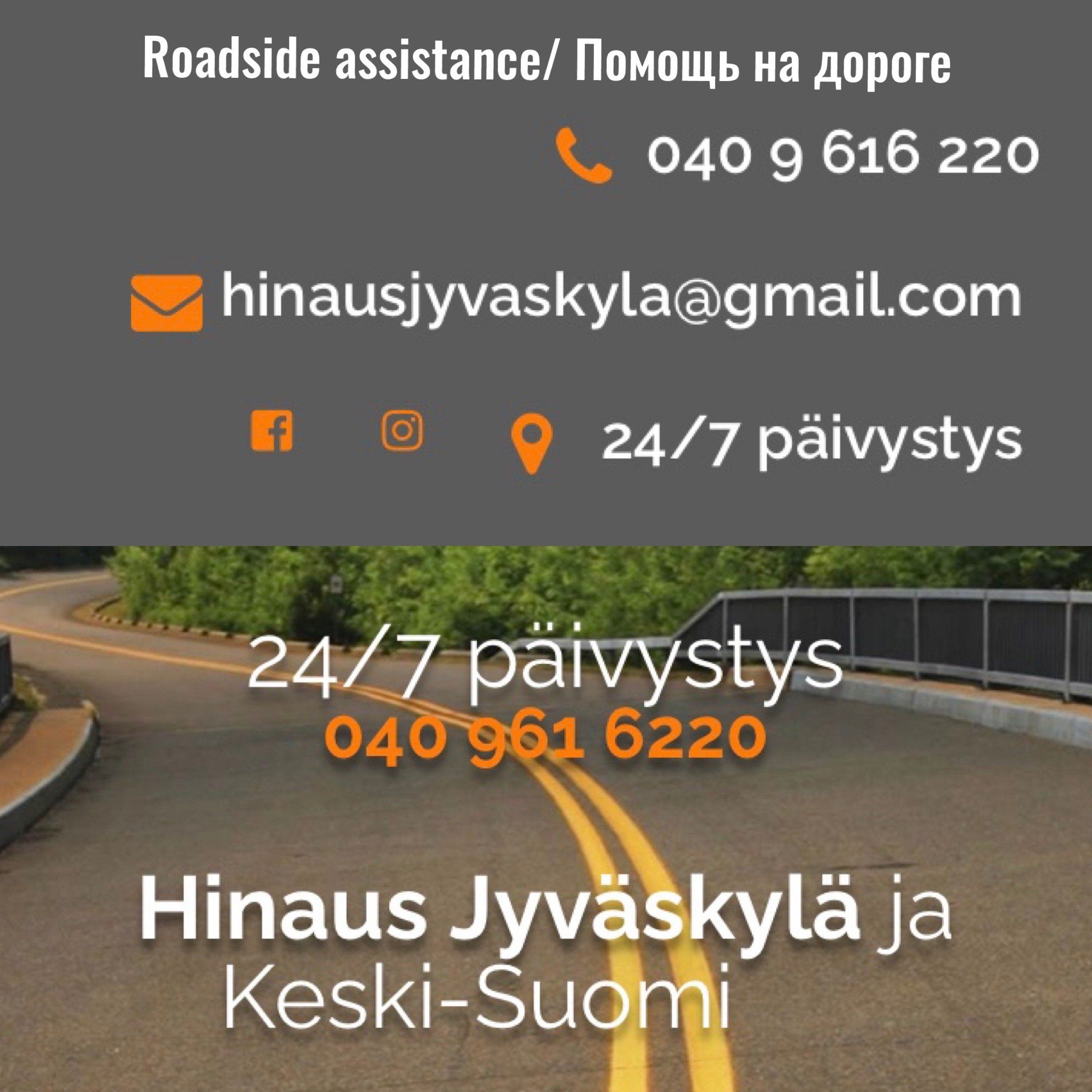 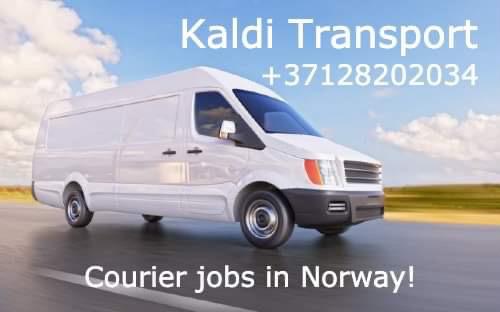